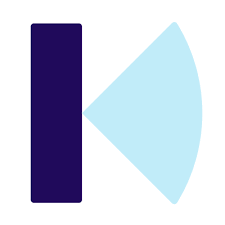 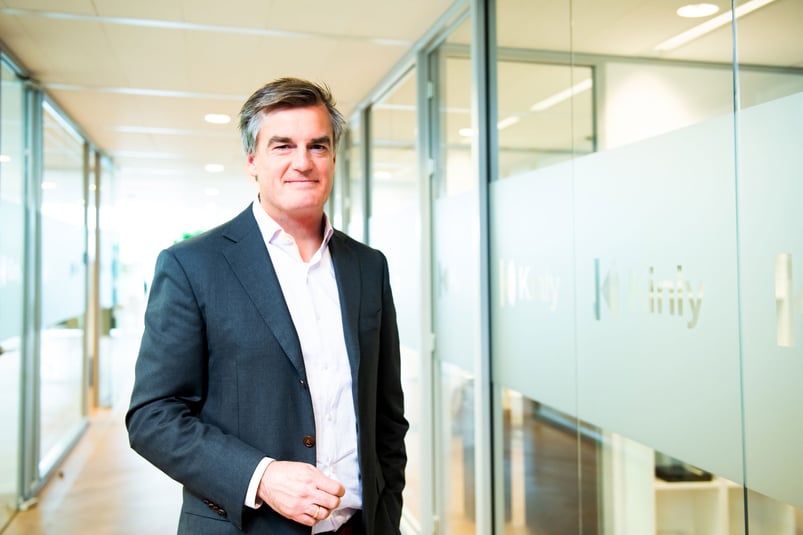 Robbert, previously CEO of Knab, the Dutch online-only bank, has an outstanding track record of executive management positions across several of Kinly’s key target verticals. He has a background in digital transformation and high growth companies, which along with his experience in building organizations with Customer Focus engraved in the DNA of its people makes him the perfect candidate to join Kinly on its journey to become the leader in its industry.

“I have seen how video collaboration is changing the way we work, and I am impressed with how Kinly’s services address this transformation. We are truly solving a growing need, and I want to be part of that journey, also for the positive environmental aspects of it,” says Robbert Bakker. “The values and culture of the company are well aligned with my own, and I look forward to contributing in this regard too.”

Jos Zandhuis, Chairman of the Board in Kinly, said, “Robbert Bakker has a very strong and proven track record both as an executive, a leader and an innovator. We believe he is perfectly positioned to take Kinly to the next level. He will have full support from very competent teams of employees around the world. Kinly has already grown in revenue almost 50% over the last year and a half, and there is still a large potential for further growth as a specialist in collaboration services”

Robbert Bakker will formally join Kinly on September 30th and will be based at the company headquarters in Amsterdam. In addition to the announcement of the new CEO, Kinly would also like to announce that Mike Gries will be its new Managing Director and SVP of the Netherlands, joining the Kinly Team on October 1st.

The team at Kinly Benelux.