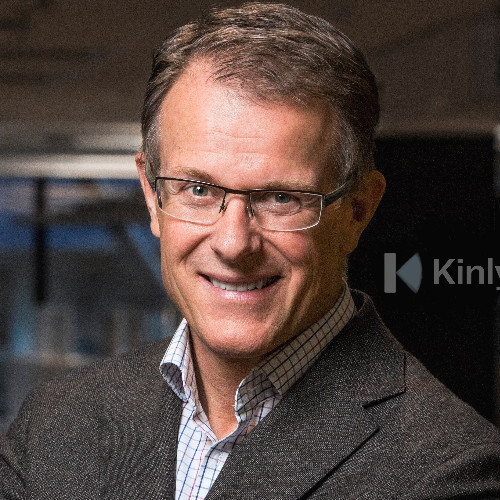 Knut Bentzen on 14 February in ISE

Visual collaboration takes new shapes, the Theme was Teams, and a Client story I did not see coming. 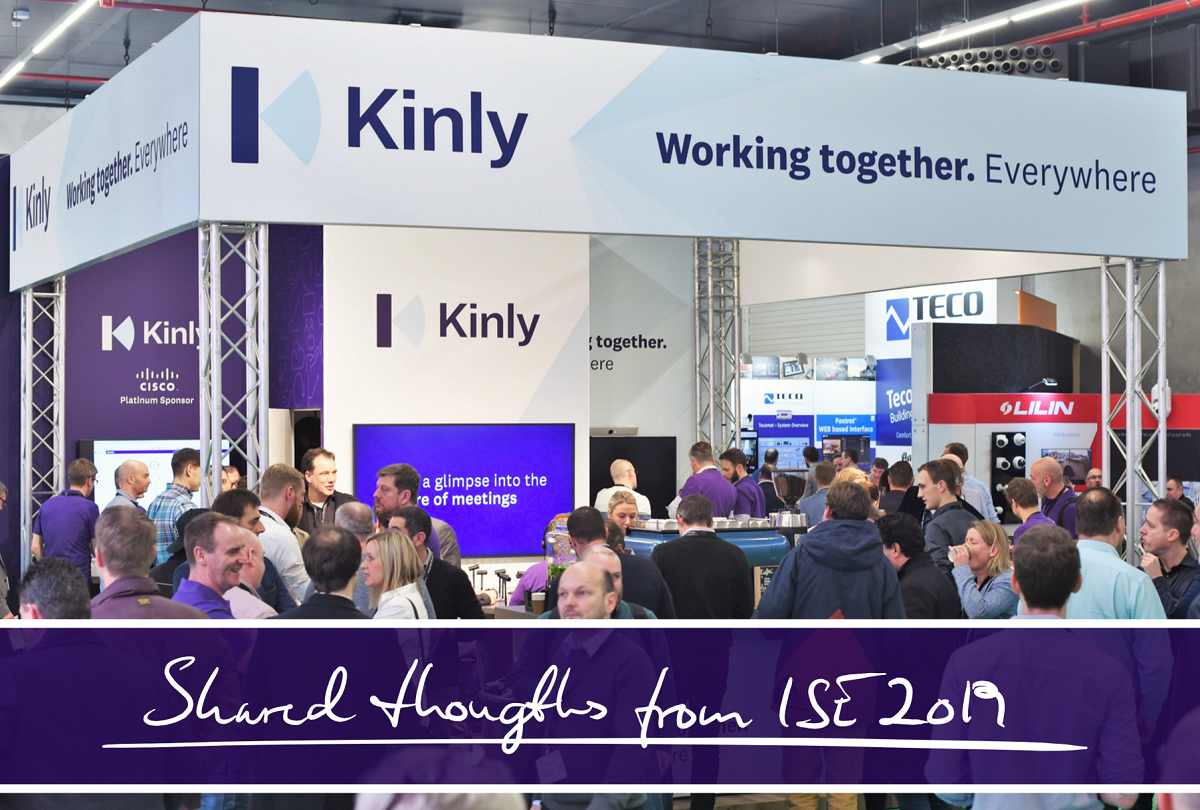 The Gartner Hype Cycle makes an event like the ISE an interesting experience. I wish more of the cool stuff we’ve seen over the past years had made it further, and have to say I am also a bit ambivalent to some of the successes I do see. Four years ago Sony launched the Crystal LED in a secret session that blew everyone away, picture quality resembling reality in daylight, with a flexible modular tile concept removing discussions of screen size or format. NEC, Samsung and others showed super thin monitors that would make mounting a screen on the wall as easy as hanging up a poster with four pins. I for one dreamed this would dramatically change our industry within 4-5 years. Change takes longer it seems. Although thinner screens and high quality LED is making it’s way into meeting rooms, it is more of a slow evolution than a revolution, due to high cost and low volume. We are still quite a bit away from the environments portrayed in Steven Spielberg's game-changing sci-fi movie Minority Report back in 2002. Still, it was cool to see three big LG screens roll up from the soundbar, and we do have some clients who will install them with a good business case.

From paper thin displays to soundbars with integrated roll-up monitors and full on waterfalls, the ISE is where you can see it all…

Teams in all formats (Microsoft, Cisco and more) was the new wine in the UC hall. Everyone claims they know how to solve the riddle of how people can work better together, and finally we see more players than Microsoft understanding that interactive access to the application layer is central for teamwork. However, in the search of cutting cost and maximizing flexibility, with infinite numbers of peripherals to solve our every communication need, the result is an abundance of options but also a lot of complexity. Product lifespans even shorter than 12-18 months before new models replace the old is also a serious challenge in building dependable solutions and services. Remember, mobile devices like laptops, iPads and smartphones are designed to display content, compute, make calls, send texts and take pictures. Their primary design goal was never to run secure end-to-end video conferences with shared data screens on wireless networks with lots of browser tabs open. Yes they CAN do it to a certain degree, but the new wine replacing all tasks traditionally solved by industry-grade infrastructure is still half a story about the Emperor’s new clothes. Yes, it is a great direction, and a needed move to make visual collaboration ubiquitous, but by nature, cheaper devices with more components increases potential points of failure, and if we’ve learned one thing over the last decade, it is this: Above flexibility, The USER just wants stuff to WORK. And for the business, if it doesn’t, wasted time will quickly eat up money saved on buying cheap components.

Teamwork approaches are everywhere in the UC Hall, Microsoft and Cisco being the large players, interactive boards filling the gaps in between.

More than 80,000 people visited ISE this year. Albeit the abundance of technology, people, their stories, needs and goals is why we all gather at this event. I dare say one of the most exciting Client encounters this year was with a gentleman out to find a communication solution that would make his job easier, and keep his colleagues and audience safe. Diving into his world I learned how mission critical the voice comms of a Theatre is, both to run the show on time, but also to be able to instantly interfere in potentially dangerous situations where tons of stage gear is moved during the show with actors all around, and even “cut-engine” switches had been installed in a Porsche driven on stage in case it got too close to the audience perimeter. Real-time collaboration is no longer a nice to have, it is instrumental in ways we did not dream of just a decade ago. 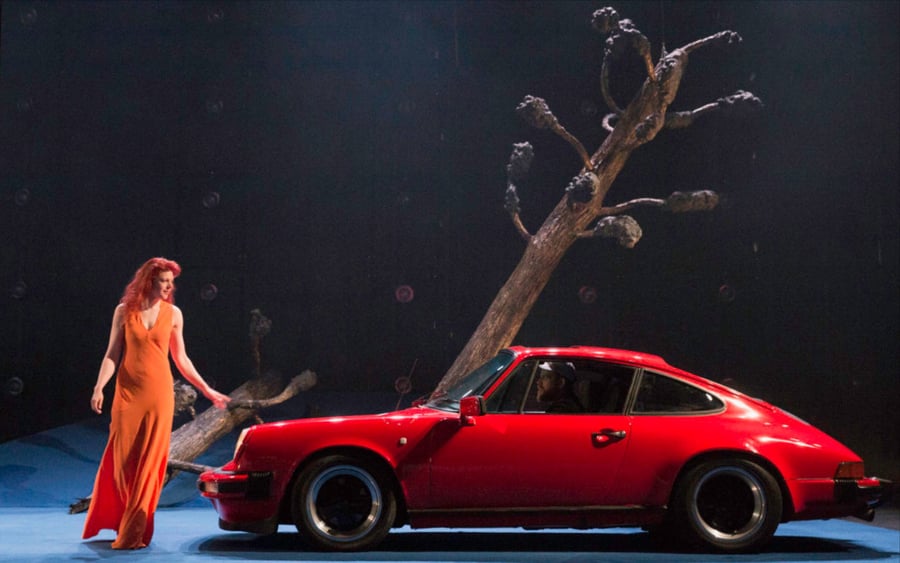 Thank you to all Clients, Partners and Kinly People who made this ISE a great event, see you next year, we are working on the format and may just have a surprise in hand for you!