What you need to know about Microsoft CVI

Cloud Video Interoperability (CVI) has recently become a more commly used term in the world of video conferencing. But what is it really?

Morten Hennum Larsen has been working with video infrastructure at Kinly and is well acquainted with Microsoft CVI.

"CVI is a relatively new service that many people are talking about, and many are wondering what it really is. In short, Microsoft CVI is a technology that is in the Microsoft Cloud, enabling video endpoints to participate in a Microsoft Teams meeting", says Hennum Larsen. 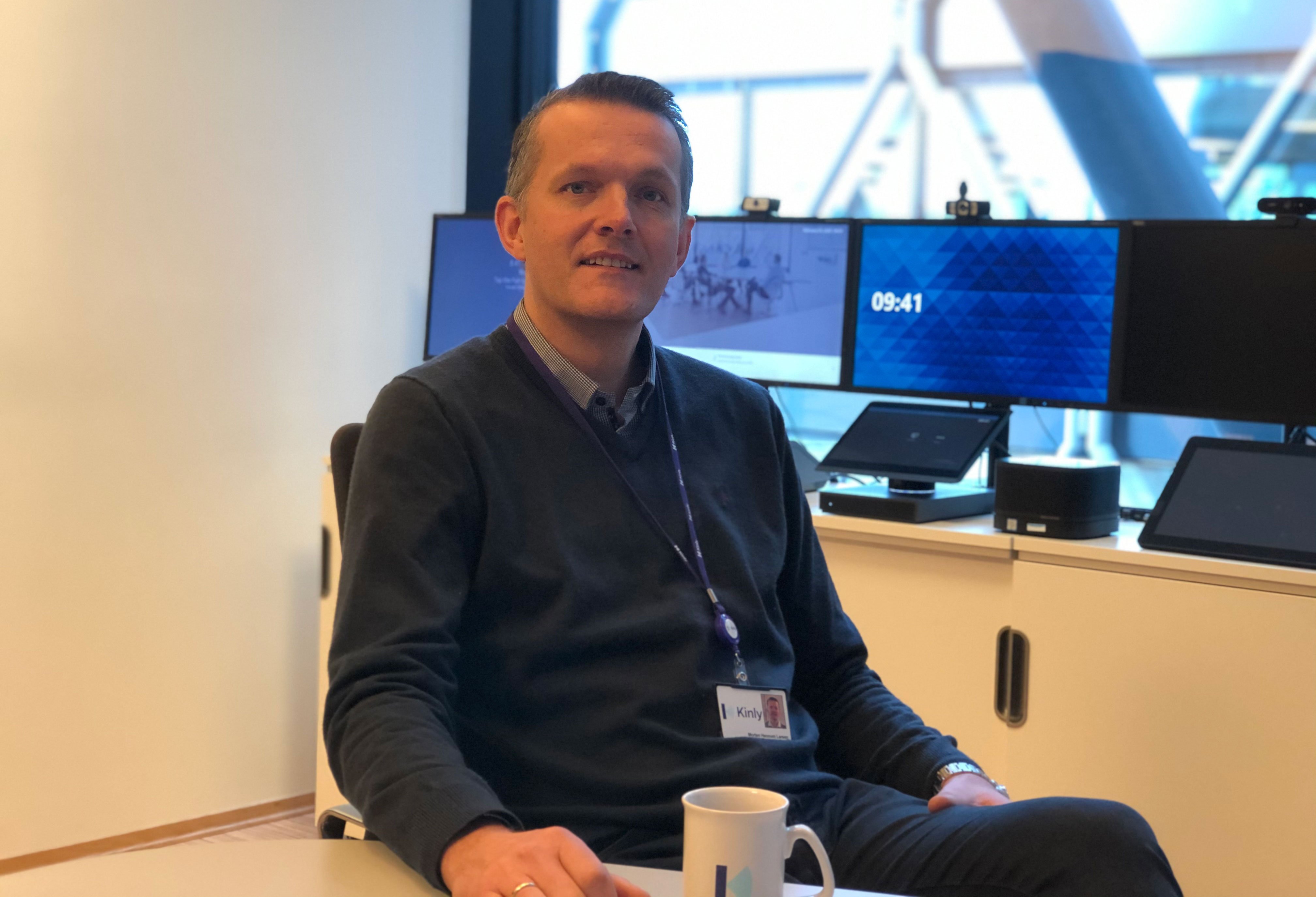 When different systems use different protocols, they cannot talk directly together. This is when CVI comes in, where traffic is routed through the integration.

CVI as a cloud service or on-prem

There are three vendors that have been connected to Microsoft's Teams environment and are thus able to offer CVI. These are Pexip, Poly and Bluejeans. Cisco will come in as a fourth vendor later in 2020.

These four are mainly cloud providers. Thus, they provide CVI integration as a cloud service, via their own cloud. In addition, Pexip can deliver the solution via Pexip Infinity installed in its own network.

With the CVI solution, both parties do not need to have Microsoft Teams. For example, with the Skype for Business client, you can join a Teams meeting. You can participate with both internal and external video endpoints. This is also how other businesses and partners can participate.

"What is important to keep in mind is that it is the company that invites to the Teams meeting, which must have the CVI integration. If the person arranging the meeting has CVI, most meeting room systems and clients can attend the meeting."

Companies that want to buy CVI should also, according to Hennum Larsen, consider a technology that gives the green "join" button at video endpoints. One such solution has different names depending on which manufacturer delivers the technology (One button to push / One click to join / One touch join).

A green "join / join" button on the video endpoints allows you to dial in using a single press from the panel of the video system.

"The alternative is to dial a given address and then enter a 10-digit conference ID. Which can be a little cumbersome".

In addition, licenses are important. For example, if a company buys ten licenses and an employee invites 20 participants to a meeting, the limit is quickly exceeded if everyone uses CVI integration. One participant is equal to one license. The CVI provider will monitor usage and inform you if you need to purchase more -  you can adjust the quantity later. Nevertheless, it is best to have the licensing in place beforehand.

"By analyzing the usage pattern and making qualified guesses about the number of endpoints and external participants who will be attending the meetings, we can help the customer estimate the correct number of licenses."

CVI must be purchased through an integrator

Hennum Larsen has already helped implement the solution for several customers. Kinly is a Microsoft Gold partner, delivering the solution from Pexip - as well as Poly. Since it is not possible to buy the solution directly from Microsoft, this must go through a system integrator, such as Kinly.

"With a high level of expertise and good knowledge of all CVI solutions, we help to find the solution that is most appropriate for the respective customer's needs."

A customer who has purchased CVI must enter its own Teams infrastructure and with a few simple steps enable integration.

"This configuration job assists Kinly. Through training, our Customer Success team can also ensure that the customer actually makes the technology work, so that the employees really benefit from the solution," concludes Hennum Larsen.